Darwin's Game (ダーウィンズゲーム) is a manga created by FLIPFLOPs and published in Bessatsu Shounen Champion since 2012. An anime adaptation was announced in 2018 and is currently airing from January 3, 2020, produced by Nexus.

An unknowing Sudou Kaname is invited to try out a new mysterious mobile app game called Darwin's Game, but later realizes that he's in for more than he's bargained for, and that there's no way to quit the game. 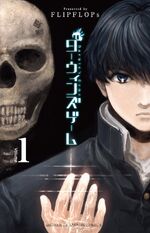 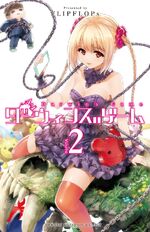 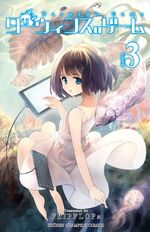 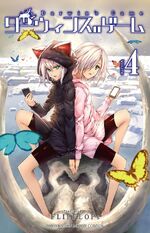 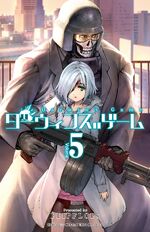 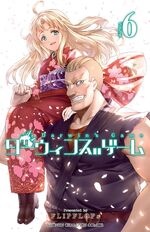 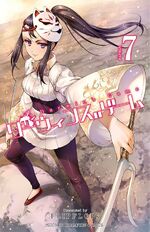 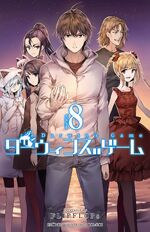 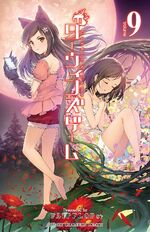 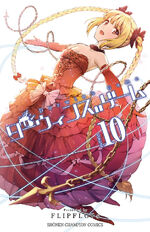 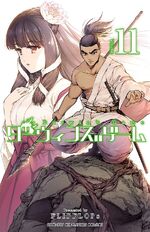 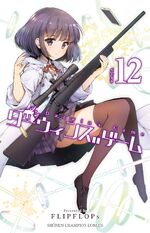 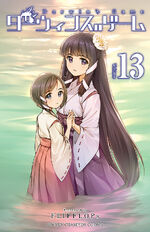 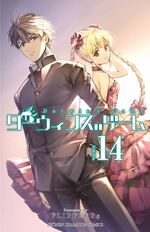 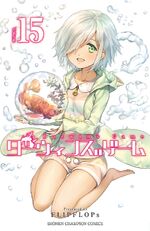 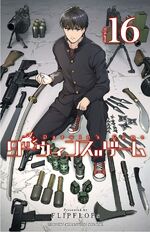 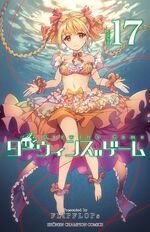 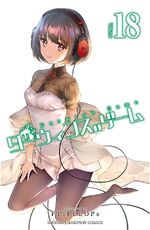 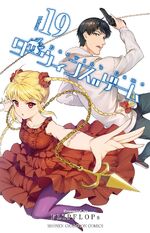 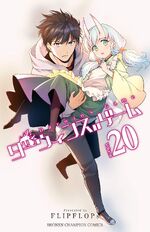 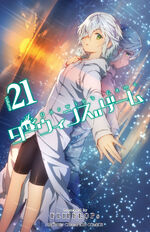 An 11 episode anime adaptation was produced by Nexus and directed by Tokumoto Yoshinobu, and aired in Japan from January 3 to March 21, 2020. The anime will be collected into six DVD and Blu-ray Disc sets which are scheduled to be released from March 25 to September 30, 2020. 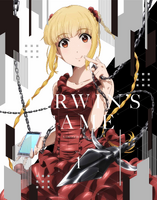 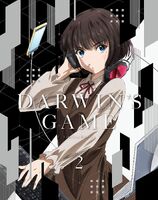 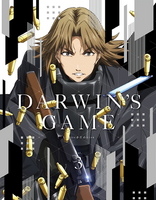 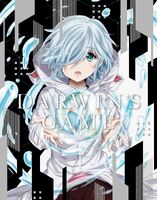 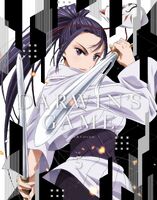 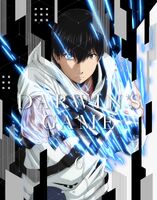 Suehiro Kenichirou of ONE MUSIC is in charge of the music for the anime. The anime uses CHAIN and Alive as the opening and ending themes. 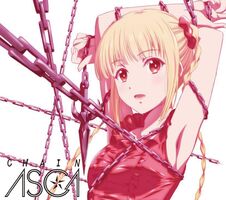 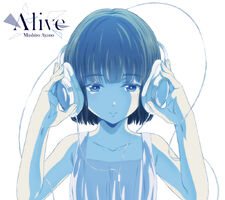 Alive
Retrieved from "https://darwins-game.fandom.com/wiki/Darwin%27s_Game_(series)?oldid=5458"
Community content is available under CC-BY-SA unless otherwise noted.