The Darwin's Game app was created by Shidou Izaya who called himself the Game Master because of it. In actuality, he is the Guardian of the World Branch of World Line N, and created the game as a means to distribute sigil to prepare for the Greed invasion. According to Arabaki, Izaya is the one who made the app, but conflicts have existed in World Line N before it was ever created, dating back to conflicts between Homo sapiens and Neanderthals. Izaya is shown to scout players and have them work for him as executioners (処刑人), which he uses to get rid of people that would be detrimental to the game such as rule breakers and those that attempt to research it, and in exchange for their service the Game Master gives them a privilege. The only known executioners are Fuli, Oboro, and Tabata Shigeo.

One can join by following a link sent in an email and clicking the start button which causes a snake to appear from the person's phone and bite them, leaving behind a bar code like symbol. Once a person joins, there is no way for them to quit the game unless they either die, complete the game, or kill the Game Master and destroy the system. Openly revealing the existence of the game is not allowed and will result in the player's account being deleted, though it is unknown whether this means that they will be killed by the game. It is also not possible for a player to avoid the game by turning their connection off or breaking their cell phone antenna in World Line N as the Game Master transmits the data with his sigil.

Darwin's Game players are given points which they can gain or lose by winning or losing matches, and every player starts out with 30. There are four ranks, A, B, C, and D, with each rank having four subsections, such as A1, A2, etc., based on how many points in total a player has. The D ranks are from 0-99, the C ranks 100-999, the B ranks 1000-9999, and the A ranks 10000-99999. High ranking players are given a certain amount of points per month. 1 point can be converted to 100,000 yen, which causes some people to participate for the money, while there are those that simply like killing. Based on calculations using Laplace, Rein theorizes that the final event of the Darwin's Game will take place once someone reaches rank A1.

Points can also be used to buy items from the shop and use the gacha. Using the gacha requires 1 point and will give the player whatever they draw, which includes guns, though they are rare with an 8% drop rate. The shop, which can be used during an event, sells various stuff for points, including shelters for 10 points that players can use to avoid being on the class match list. A player's total points determines their ranking which can also affect other things such as how many points they could potentially win or lose.

There are two types of battles that can occur: class match battles (クラスマッチバトル) match two players of the same rank and teleport one of them to the other, and encount battles (エンカウントバトル) which involve directly challenging another player who's nearby. Being out of range can help the player avoid class match battles but not encount battles. Usually these battles involve killing the opponent, however a player could potentially surrender. Upon losing, the winner receives a certain amount of points based on the loser's rank, and if a player loses all of their points, they are killed by the game. Normally point loss is decided on ranking, but if a player manages a complete victory against their opponent, they can potentially take all of their points. Based on Kaname's experience against Banda-kun, battles last for an hour, and if the battle isn't decided by the end of the time limit, both players are judged based on their damage, technique, and their artistry, with the higher total player winning.

There are four types of rules that players can use to fight one another. The first is the one on one rank battle, which are the class match and encount battles mentioned above. The second is the clan battle that pits two clans against each other. The third is the flag game, which involves defending a clan flag. The final rule is the Darwin's Game event which takes place under special rules. In the flag game, clans buy a clan flag from the store to claim land as their territory, which in turns gives them points as "tax". The amount of points gained from an area can differ based on its quality, and areas can be divided into smaller areas, such as the Shibuya area giving a lot of points and being divided into four areas. To claim an area, a clan must plant their flag in an empty area and successfully defend it for 30 minutes. If an area is already occupied by a clan, the opposing clan flag must be destroyed in order to return it to an empty area.

According to Rein, the app itself is a dummy as the data is transmitted using the Game Master's sigil. Nevertheless, she has managed to have some success in investigating it, using Themis' special privilege to be able to display video footage of an event from over 400 drones. The Game Master is somehow able to mind control people using the app, forcing those unaffiliated with the game to leave the event area or using innocent people to pay money to people who cash in points, and he uses cryptocurrency and paper companies to hide his tracks.

It is later revealed that those who die during the Darwin's Game are transported to an uninhabited island in the Pacific Ocean where Izaya personally cremates and buries each one of them. 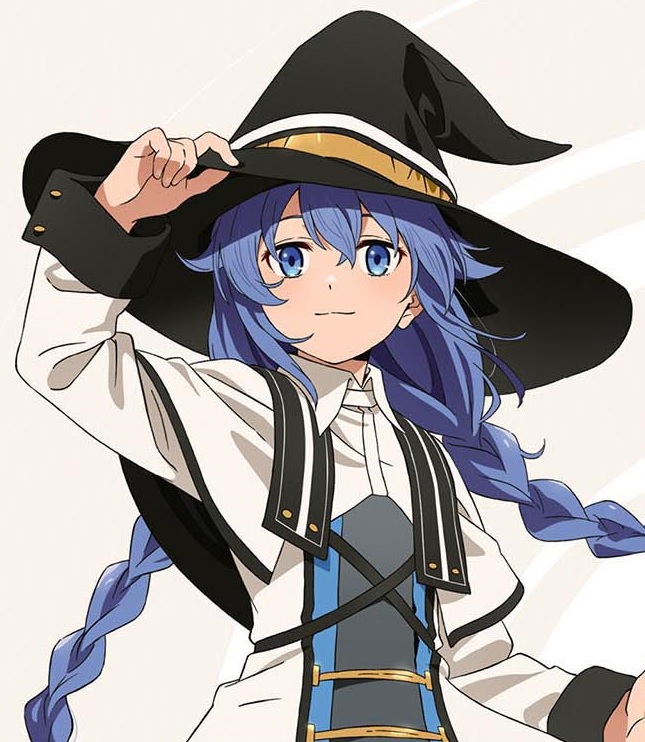 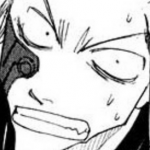 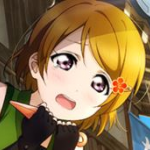 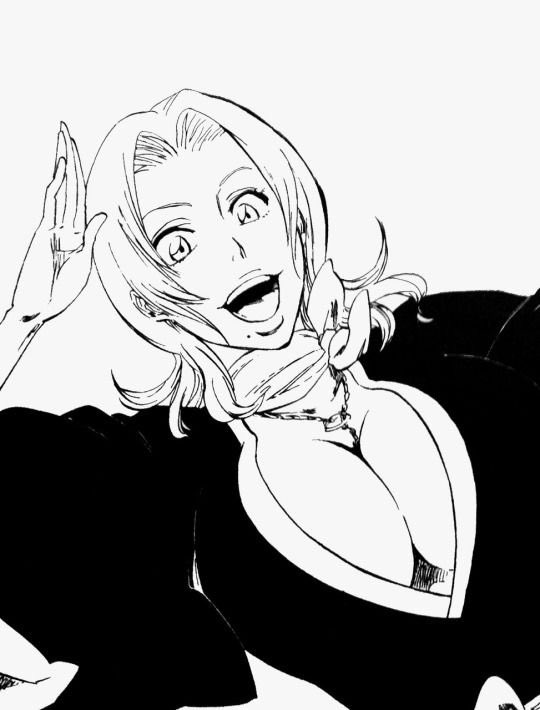